The 10 biggest prizes that have been won in lotteries

Have you ever wondered how much you can win in the world’s biggest lotteries? The amounts are in fact astronomical! And now, thanks to being able to play via the Internet also you can take part in a draw and win the highest rollovers!

These people have bought tickets and within several days their lives have changed utterly!

Learn about the 10 biggest prizes won in the lotteries

13.01.2016 – The main prize was won by three players, of whom each decided to have the whole amount payed out. After deducting taxes and all fees, the prizes amounted to 327.8 million dollars for each of the winners!

23.08.2017 – The winning ticket was sold to one of the players with Polish origin. That has been the biggest jackpot in the history, which was not divided into several players.

30.03.2012 – This prize was also divided into 3 winning coupons. The owner of one of them was a group of friends, who decided to pay for the tickets collectively.

17.12.2013 – Two players shared the jackpot, including a woman from Georgia, who decided to rely on the combination of birth dates of her family members!

11.02.2015 – The main prize went to three different players, including one who was not an inhabitant of the USA.

Those 10 highest winning amounts belong to American lotteries, i.e. Powerball and Mega Millions. Once, both these lotteries were accessible only for the players from the USA. Today, you can play via the Internet regardless of your place of residence and citizenship!

Play Lottery online - why you should?

Lottery websites and why can’t you just open them?

This is the short story about possible reasons, why one can’t open particular lottery website. This happens a lot and if you are lotto beginner, you may find it quite frustrating. I know I did. I am neither reinventing wheel here nor discovering Americas once again. My goal here is…

The Internet has conquered the world and there are few areas of life left that it does not affect. For some time, using the network, you can do almost everything: do shopping, fill in documents at the office and apply for a loan. And what is important is that it happens much faster and more convenient than during a personal visit. The distances are getting smaller, and you stop losing your precious time. The same applies to the lotteries. It's time for global fun. 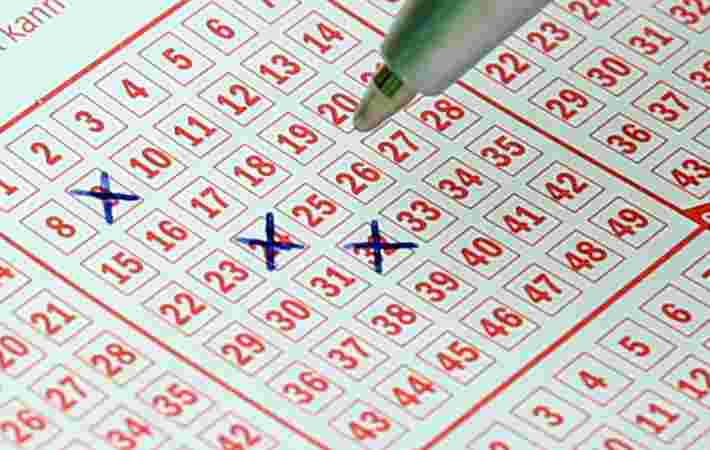 The most popular ways of choosing winning numbers in a lottery

Each participant of a lottery has his/her own favorite system to choose numbers that are supposed to bring him/her luck in the draw.